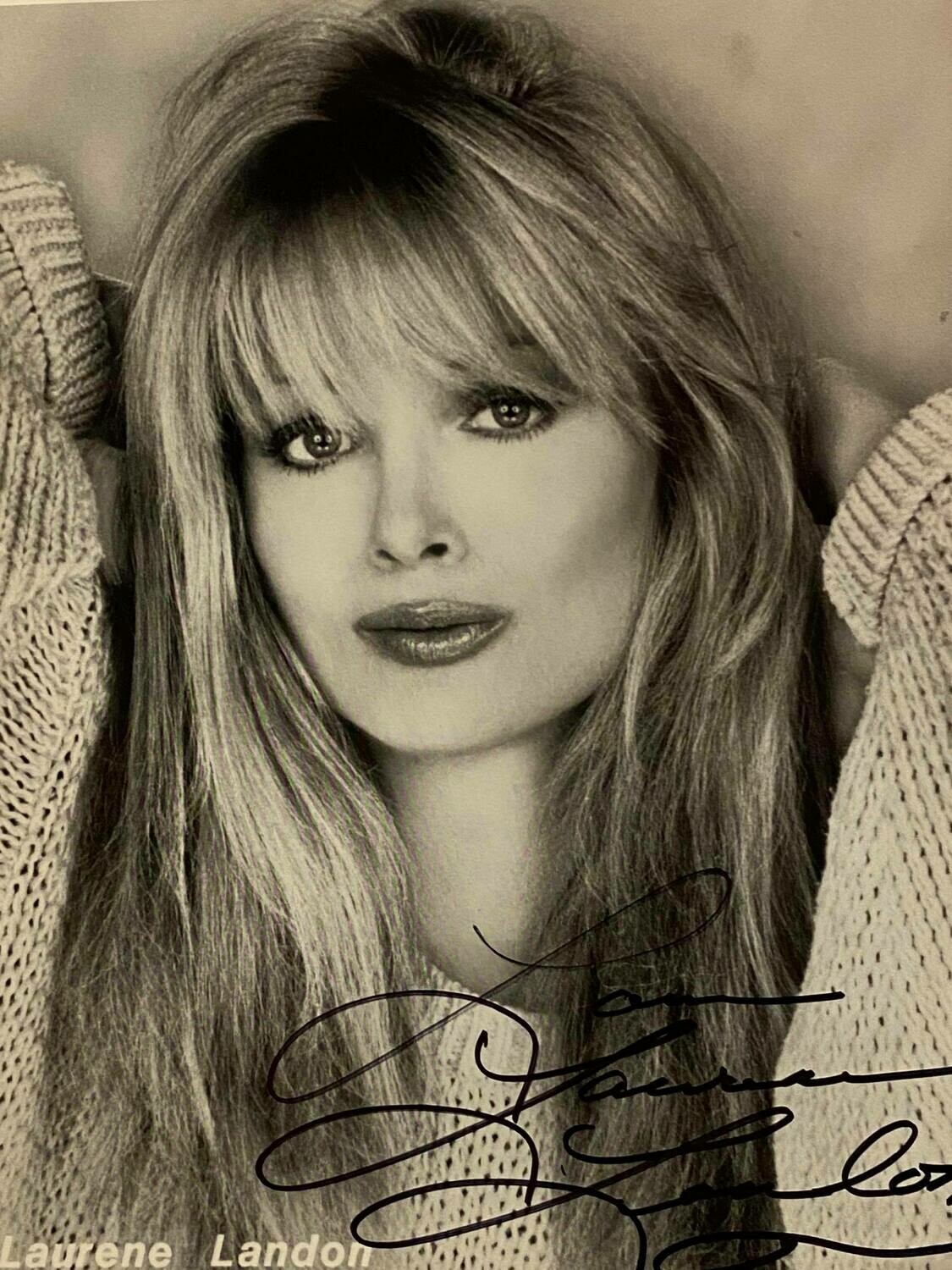 8x10 Promo Photo Autographed By me!

Save this product for later 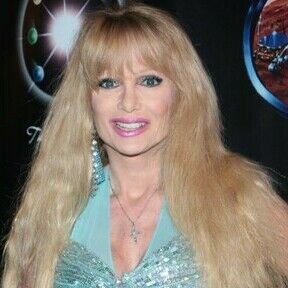 As a young woman Laurne entered California State University and began training in their police academy program, but decided that law enforcement was not for her when she came to the realization that she might someday have to use a gun. So she decided to try her hand at acting and began her career as an extra in films.

Landon began acting in a bit part in 1979's Bitter Heritage, also released as Naked in My Grave. She was cast as a featured skater in Roller Boogie in that same year.

She gained a small role in 1981's Full Moon High, her first of many collaborations with director Larry Cohen. Landon had spent part of her early career as a model and in 1980 was a runner-up in the Miss Black Velvet pageant in Las Vegas, Nevada.

While there, a casting director told her to go see another casting director in Los Angeles, regarding a feature film called ...All the Marbles (alternate title, The California Dolls). As she found modeling boring and was unable to sit still for hours at a time, she took his suggestion. She landed a starting role as “Molly” in the film. She described this as her most satisfying role, and was required to undergo rigorous training at a professional wrestling school to prepare for the role.

She appeared as a stewardess in Airplane II: The Sequel. She is also known for appearing in science fiction and fantasy films such as Hundra, Yellow Hair and the Fortress of Gold, and Maniac Cop.

After her appearance in the 1990 film Maniac Cop 2, Landon did not return to film acting until appearing as "Birdy" in the 2005 television movie Masters of Horror: Pick Me Up, followed by small or uncredited roles in the films Stand Up (2007) and Drive (2011). She appeared in a number of Monolith Pictures films, including a role as Assistant U.S. Attorney Theresa Van Helsung, of the ancient and eccentric vampire-hunting Van Helsung family, in the 2009 film Alien Vampz and Alien Vampz 2, as well as the comedy Strap-Off. In 2015, Landon starred in Hunter, played Detective Higgins in Samurai Cop 2: Deadly Vengeance, had a supporting role in the feature film Day Out of Days, and appeared in the film Sky. She had a starring role in the 2017 film Syndicate Smashers.

Landon is single and never married, citing "Never met a man who wanted to follow me around with a mop and a can of Lysol the rest of his life—I'm a serial slob." In addition to acting, Landon rescues pit bulls, and is an award-winning lyricist for authoring rap music for a L.A. Metro Transit Authority video. She also enjoys writing screenplays in her spare time.